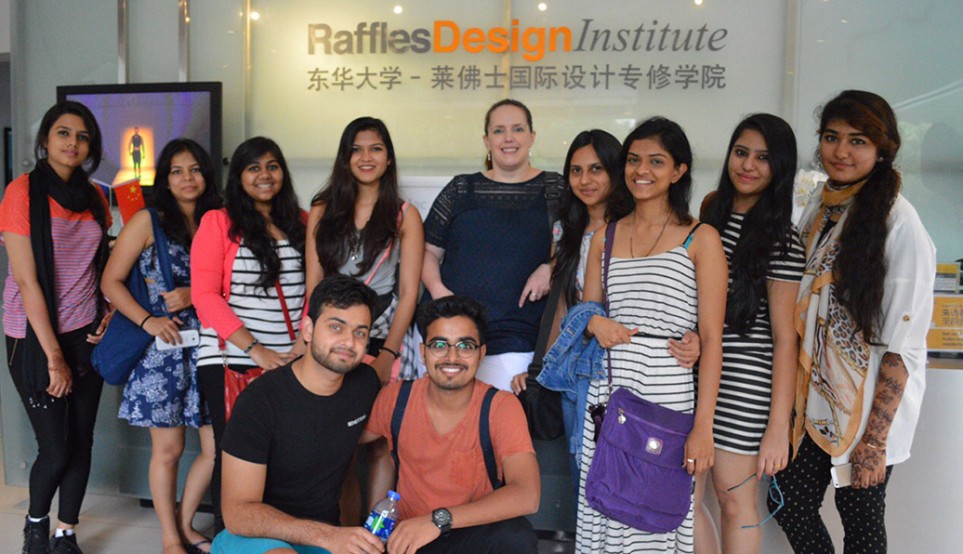 India – Students from Raffles Mumbai were recently given the opportunity to experience eastern oriental culture in a China field trip from 20 to 27 July, 2015. The travel itinerary consisted of hotspots like Beijing and Shanghai, the capital and industrial hub of China respectively.

As Raffles Creative Practitioner Yvonne Merkt had collaborated closely with the Interior Design faculty team to organise the field trip, the chosen destination (China) was due to its relevance to the design industry and its status as one of the main developing countries in Asia.

As part of the trip, students were able to indulge in the fascinating cultural rebirth of the country, exploring Chinese architecture and interior design. One of the main highlights was to have an in-depth exploration at the impact of the 2008 Olympic Games on the city of Beijing. Apart from the momentual Olympic park, the students travelled to various attractions like Tiananmen Square, Forbidden City, the Shichahai area, Temple of Heaven and the Great Wall of China. In Shanghai, the students toured the Oriental Pearl TV Tower, Shanghai Urban Planning Exhibition Hall, People Square and the lovely Yuyuan Garden to conclude their field trip in China. 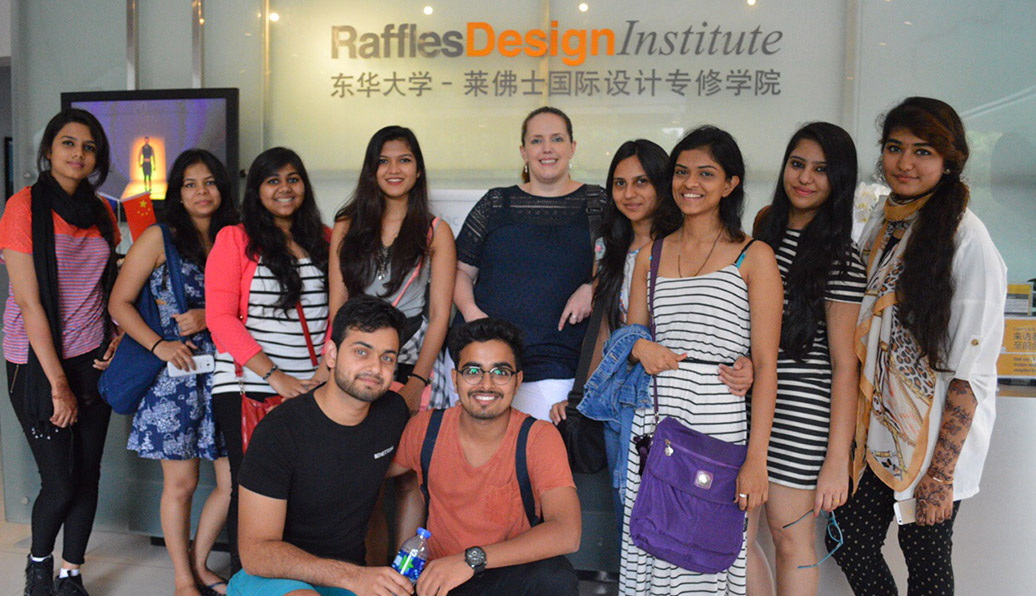