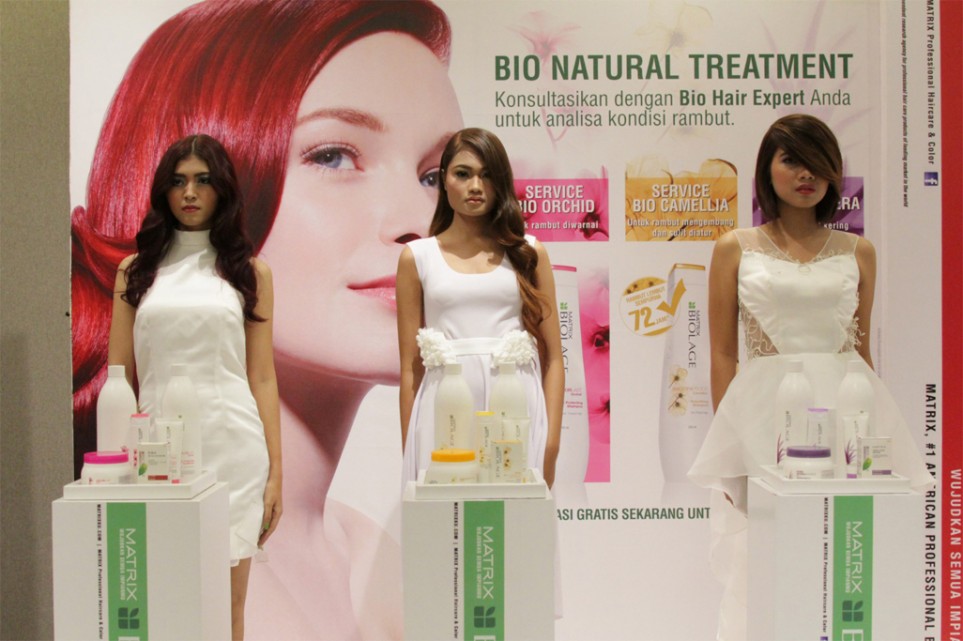 INDONESIA – Raffles Surabaya has once again successfully collaborated with industry heavyweight L’Oreal for “Matrix Trend 2015 – Biolage Reinvention”, further cementing its valued partnership with the iconic brand through an exciting fashion and hair show. Themed “Four Seasons of Loneliness” and held at the Harris Hotel Surabaya on 3 November 2015, the budding creative talents of our Raffles Fashion Designers … END_OF_DOCUMENT_TOKEN_TO_BE_REPLACED 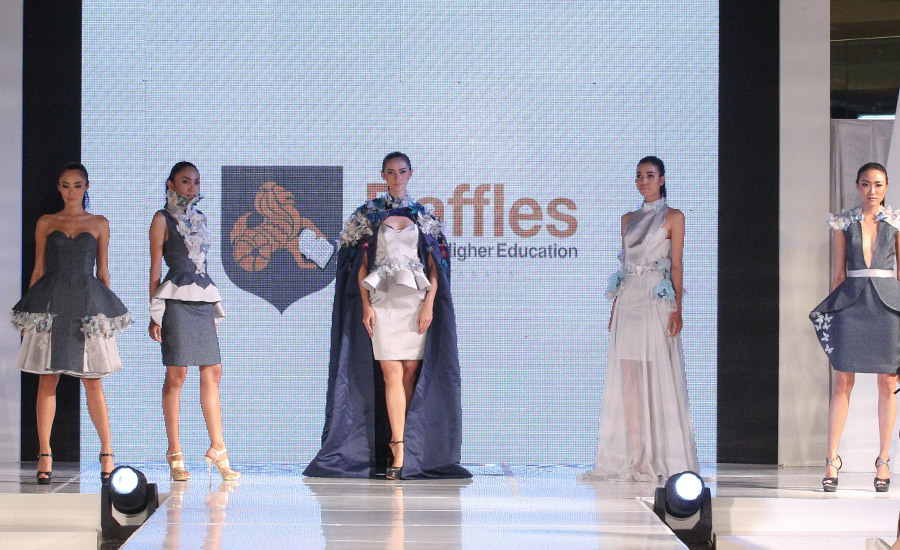 INDONESIA – An amazing array of creative talent was once again showcased by Raffles Surabaya, this time at the Surabaya Fashion Week 2015, held at the Grand City Mall on the 10th of October, in celebration of the city’s 722nd anniversary. As one of the largest cities in the country, Surabaya holds a crucial role in the development of Indonesia’s … END_OF_DOCUMENT_TOKEN_TO_BE_REPLACED

AN INTERACTIVE JOURNEY AT HERMES SHOWCASE