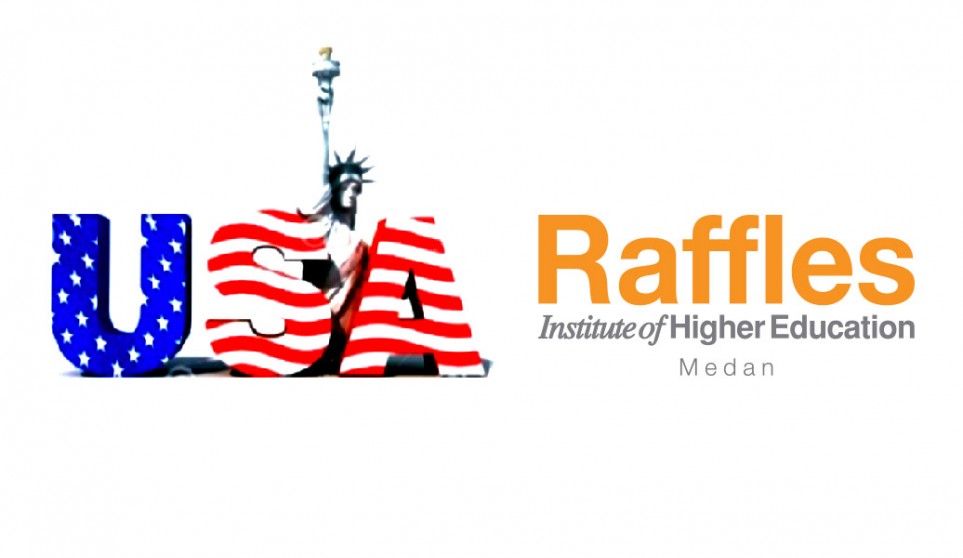 Indonesia – As Raffles Medan continues to build on its reputation as one of the leading design schools in Indonesia, a collaboration with an industry partner has sowed the seeds, paving the way for future partnerships in the future. Under the recommendation of JW Marriott, a five-star luxury hotel who was involved in a partnership with Raffles Medan, the US Consulate in Medan approached the ... END_OF_DOCUMENT_TOKEN_TO_BE_REPLACED 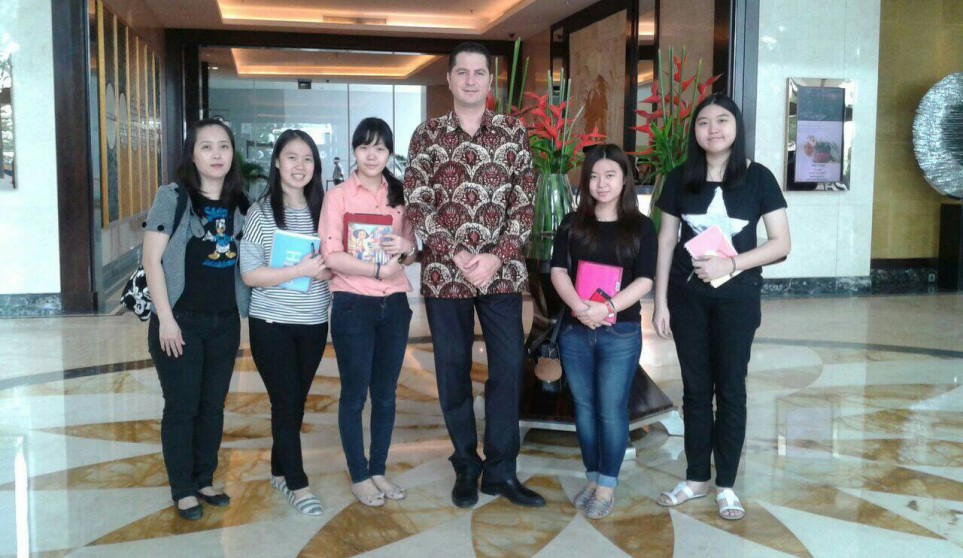 Indonesia – JW Marriot, a five-star luxury hotel in Medan, welcomed the spring festival and Chinese new year by partnering with Raffles Medan to create an impressive art installation for their hotel lobby and restaurant. This golden opportunity came after the successful collaboration with Mikie Holiday, a luxury hotel, in 2014. Guided by Raffles Creative Practitioner Lori Emilie, Raffles Designers put their creativity to the test and worked … END_OF_DOCUMENT_TOKEN_TO_BE_REPLACED 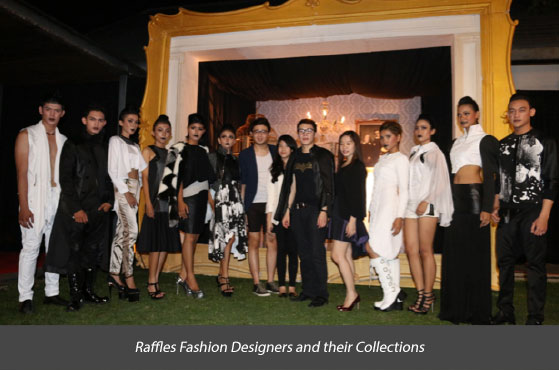