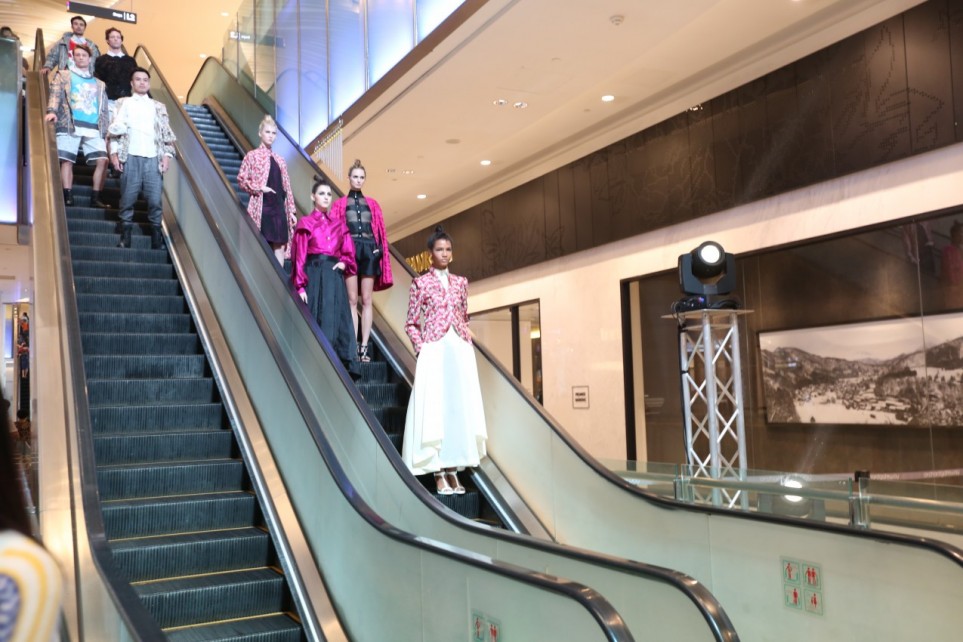 Orchard Gateway, being a go-to fashion destination, celebrated its first anniversary featuring local talents from design and music industry. Raffles Design Institute was proud to be collaborating with Orchard Gateway to put up a fashion show in celebration of the event. It was another spectacular show by Raffles Fashion Designers Iven Teh, Veronica Lee and Tsai Ming Hung where they showcased their collections on the 60-metre lighted fashion runway on 23 May 2015.

Relish the fashion show from these designers from the video and photos below! 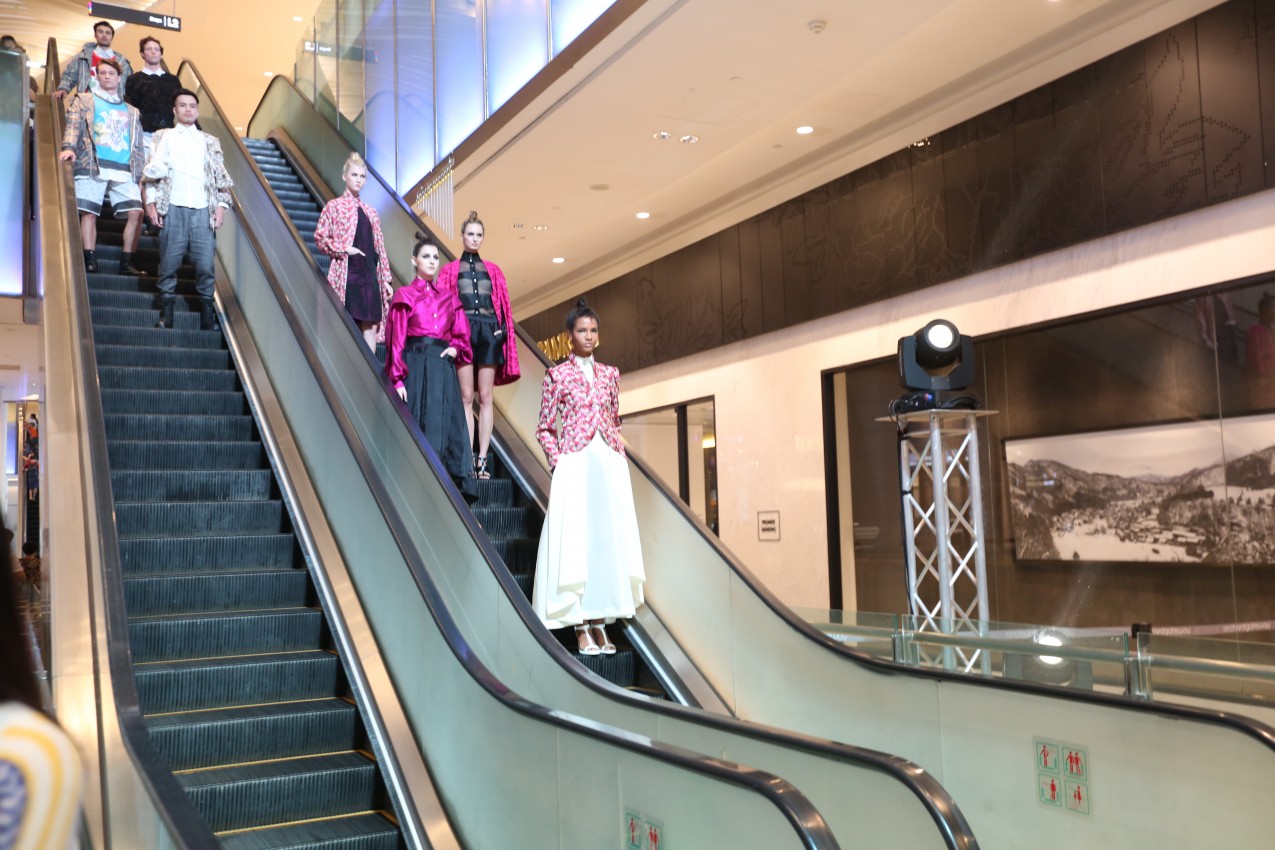 Iven Teh: A Cut Above