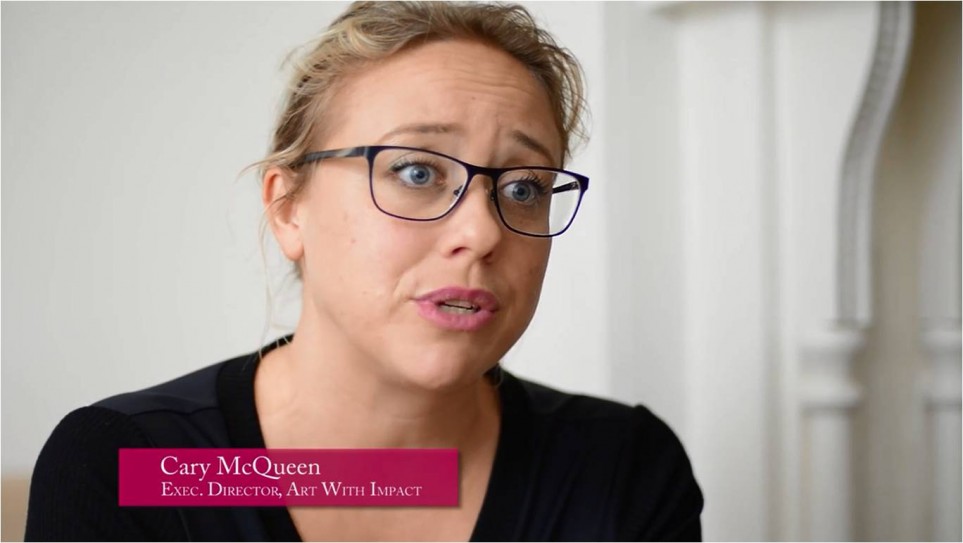 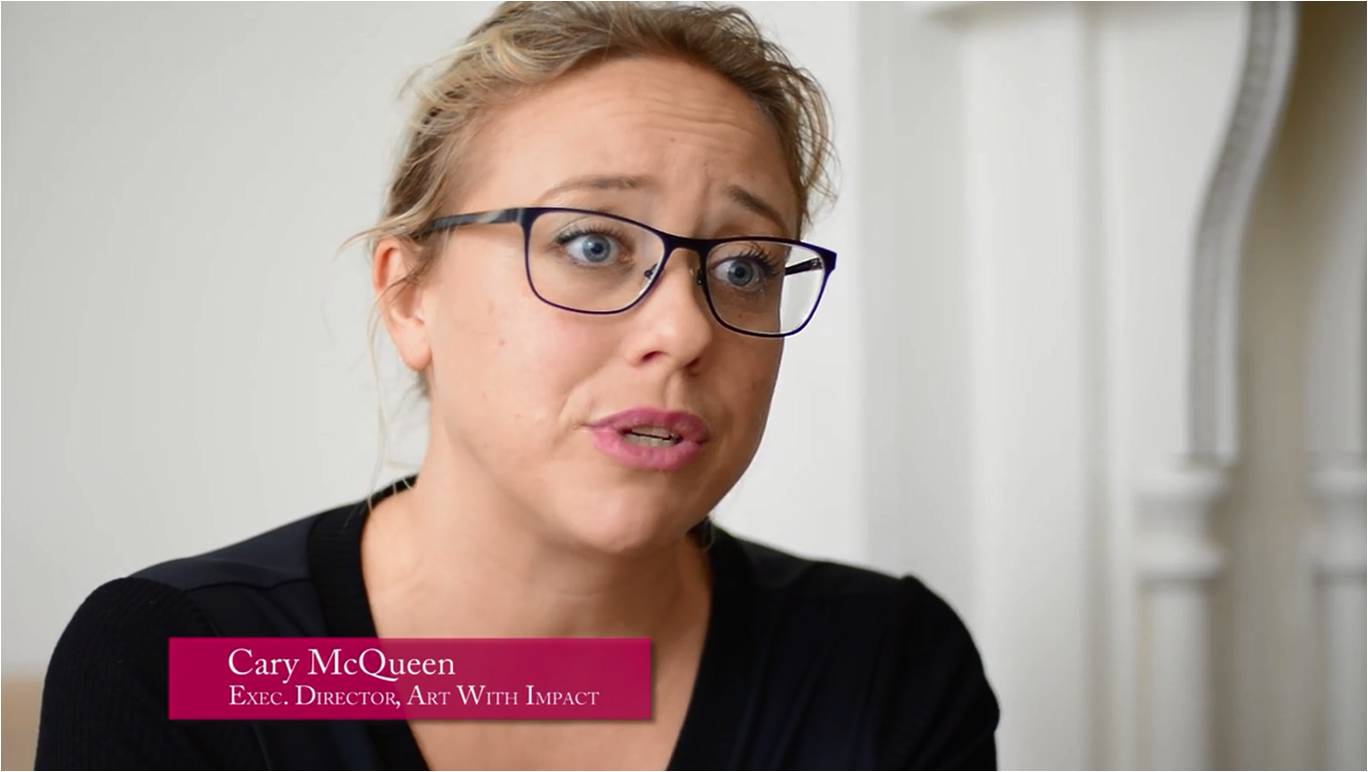 Singapore – A registered non-profit organisation in the United States, Art With Impact, created a gratitude video specially dedicated to Raffles Designer Samal Bandara for his award-winning short film titled “Schizophrenia”. His creation is now highly influential tool in the United States that can impact the society positively to fight against Schizophrenia.

“Samal’s short film is now an incredible powerful tool in the United States to fight against this stigma because it can create emotional connection with the viewers. It can positively impact thousands of young people and will be a real force for change. I am very grateful to Samal and Raffles Design Institute for this important creation.” said Cary McQueen, Executive Director of Art With Impact.

Samal who graduated from Bachelor of Arts (Visual Communication) with major in Animation, won the Art With Impact Film Contest in November 2014. Using animation, his short film visually portrayed the distress from people affected by Schizophrenia and highlighted the harms that arise from the stigma and lack of understanding of this condition.

“It has been an amazing journey and I’m honoured that my short film is now shown internationally and has created such an impact in the United States. I am very grateful for all the support that I have garnered throughout this entire process and I hope that my film will continue to raise awareness across the world.” said Samal Bandara.

Watch the gratitude video by Art With Impact below: 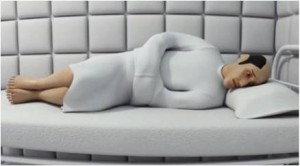 When Fashion Meets The Quincy Hotel