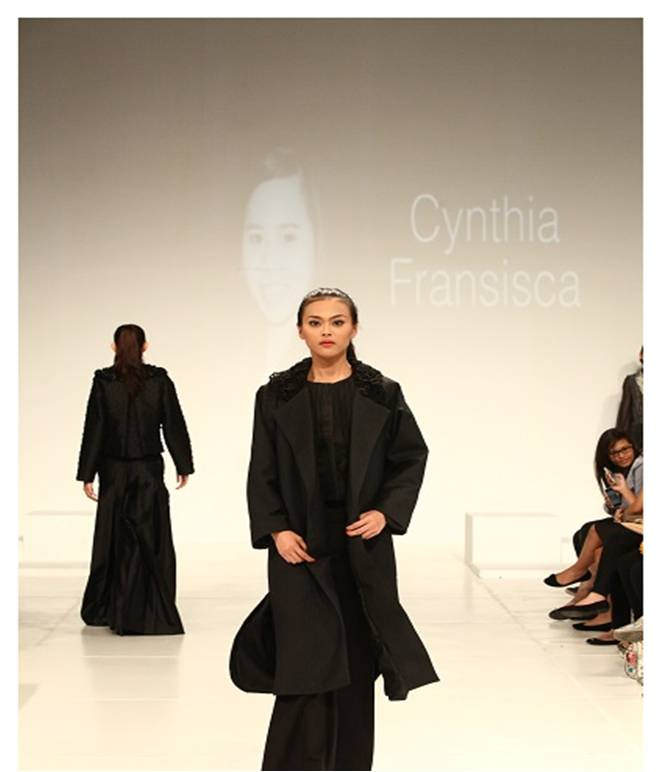 Harper’s Bazaar Asia New Generation Fashion Designer Award is a platform for aspiring and talented designers to showcase their works. The competition in 2013 enabled eight emerging designers from Singapore, Malaysia, Indonesia and Thailand to showcase their winning collections at the Bangkok International Fashion Week and Audi Fashion Festival.

In the coming May 2015, Cynthia will be representing Indonesia to compete with regional winners at the grand final in Singapore at the Audi Fashion Festival.

Cynthia was inspired by the idea of third gender. “I was shocked as I didn’t expect it at all. However, I was very delighted to be the top winner as I have done Raffles proud by winning this award again this year. To other designers out there, you just have to do it, make things work, make things happen although it may seem impossible.”

Relishing The Creativity In You