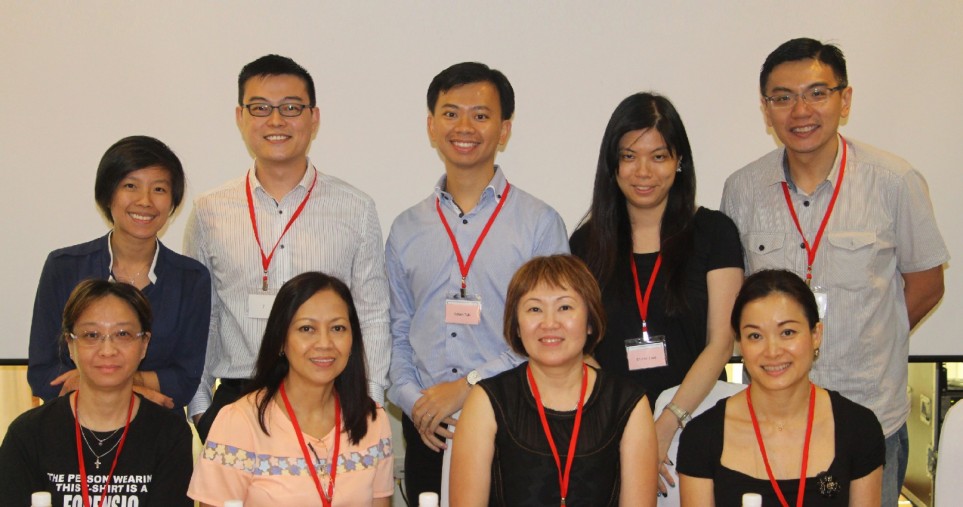 Singapore – Raffles constantly fosters collaborations with its industry partners so as to provide vast networking opportunities and varied learning platforms for its students. In March 2015, Raffles Singapore signed a Memorandum Of Understanding (MOU) with Singapore Psychological Society (SPS) held in conjunction with SPS Annual General Meeting and the election of council members for term of office from 2015 to 2017. 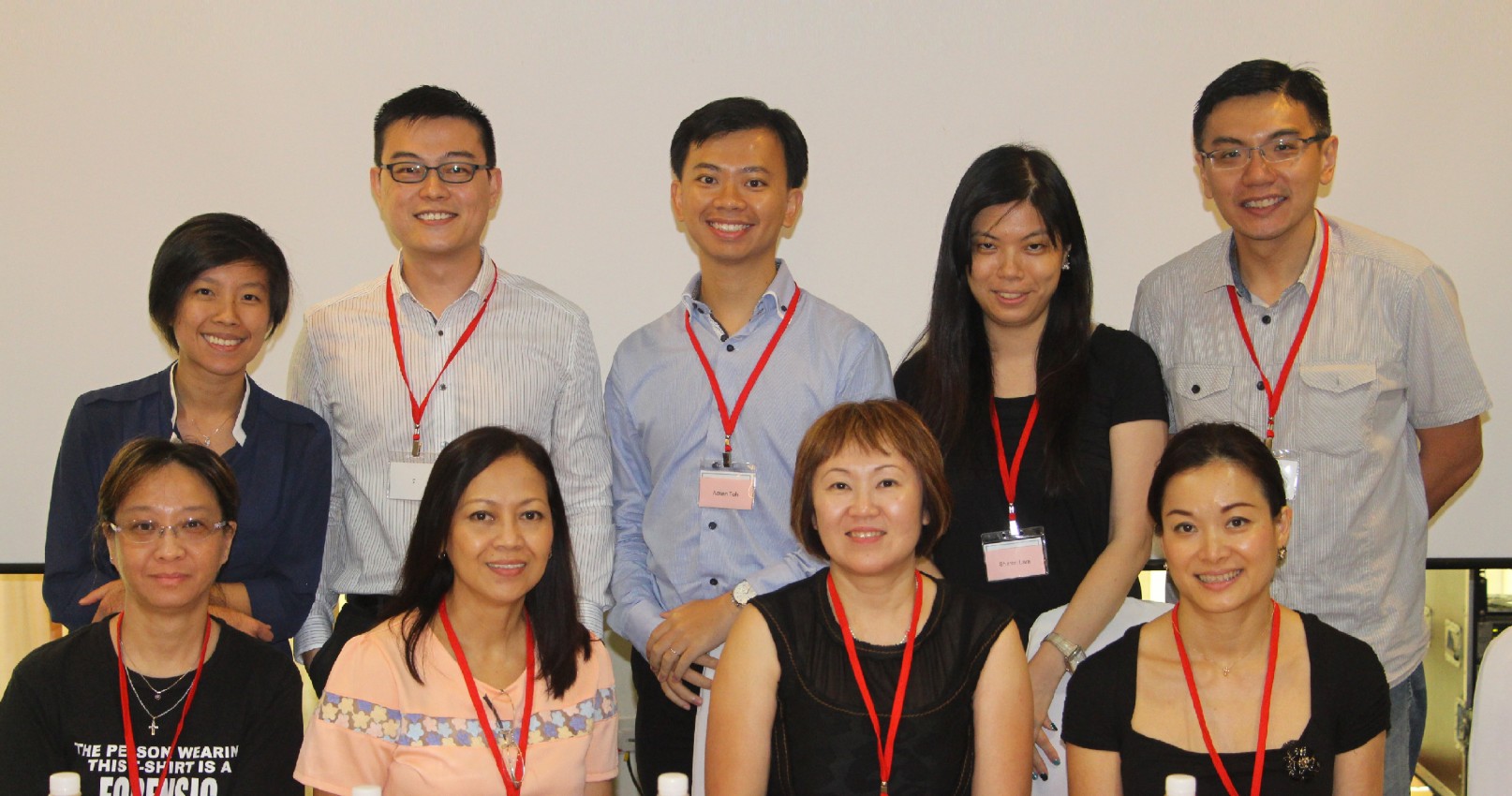 Newly elected Council members of SPS, including Dr. Monica Walet (2nd from bottom left), Raffles Academic Director and Programme Director of Psychology who is elected as the Membership Chair

SPS is founded in 1979 with the aim of developing psychology not only as a science, but also as a profession in Singapore. The initiative aims to encourage greater participation from Raffles Psychologists in the activities organised by SPS. In addition, they will be eligible to be SPS members and have more opportunities to put their knowledge and skills into practice plus networking with industry professionals and practising psychologists in the council.

“I think the MOU was timely due to the development of profession in Singapore and the region. Students will be more abreast of the latest practices and research prospects in the various fields of Psychology.” said Dr. Monica, Raffles Academic Director and Programme Director of Psychology who served in the council for the past two years and was elected as a council member again for another two years.