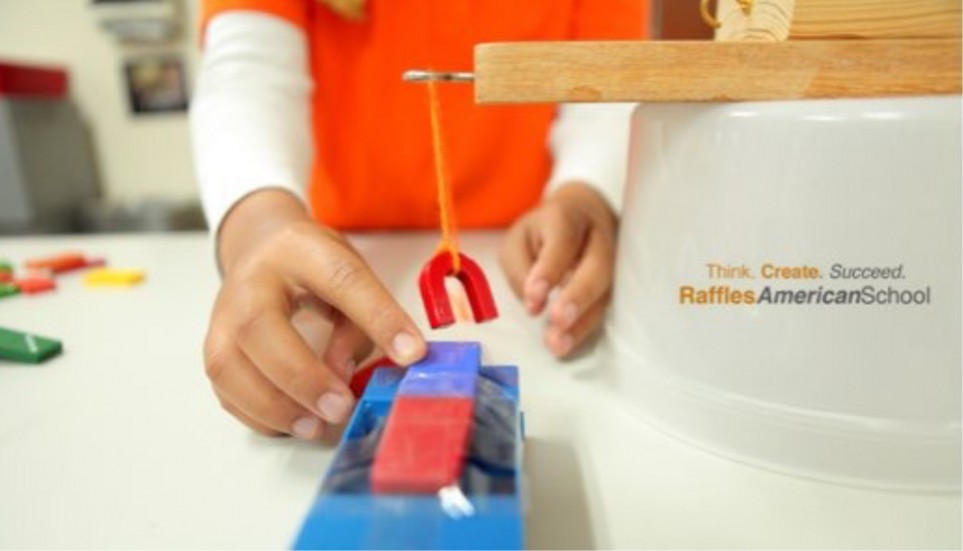 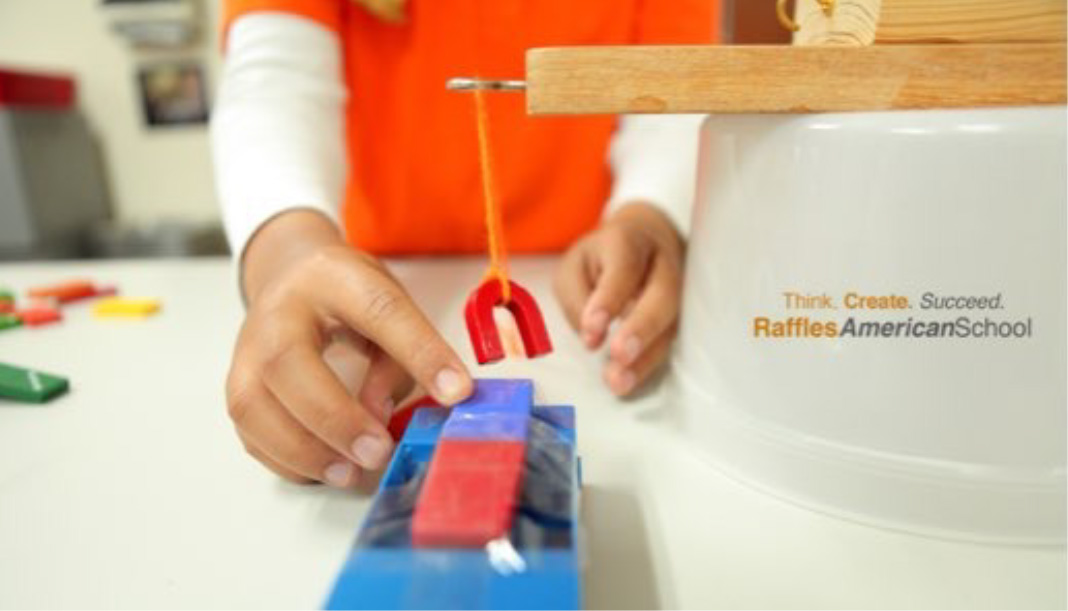 MALAYSIA – Through a unique learning-outcome approach focused on the acknowledgement of multiple types of intelligence and paths to learning – Raffles has always strived to provide an empowering educational experience, in order to stretch the enormous potential of our students not just academically, but through life.

In-line with this philosophy, a group of Raffles American School Grade 7 students studied the various forces that interact on objects under the watchful eye of Creative Practitioner Owen CADDY, and were then challenged to put their leaning to the test, by applying their understanding of forces as they developed their engineering competencies.

Students would learn to describe force vectors in scaled vector diagrams, and through even more complex kinematics. They would also learn to calculate the different forces acting on an object, in order to determine the resultant vector of that object in the real world. In addition, they would also make predictions and describe the resultant vectors as mathematical functions, which were then tested for accuracy.

They would also learn about the six classical machines of antiquity, which served as a fitting introduction to the culminating project – the usage of their applied engineering skills to design and construct a large Rube Goldberg Machine. By utilising simple machines alongside magnets, energy would be transferred across a distance of 19 metres, changing form 24 times, before finally sharpening a pencil at its finish. 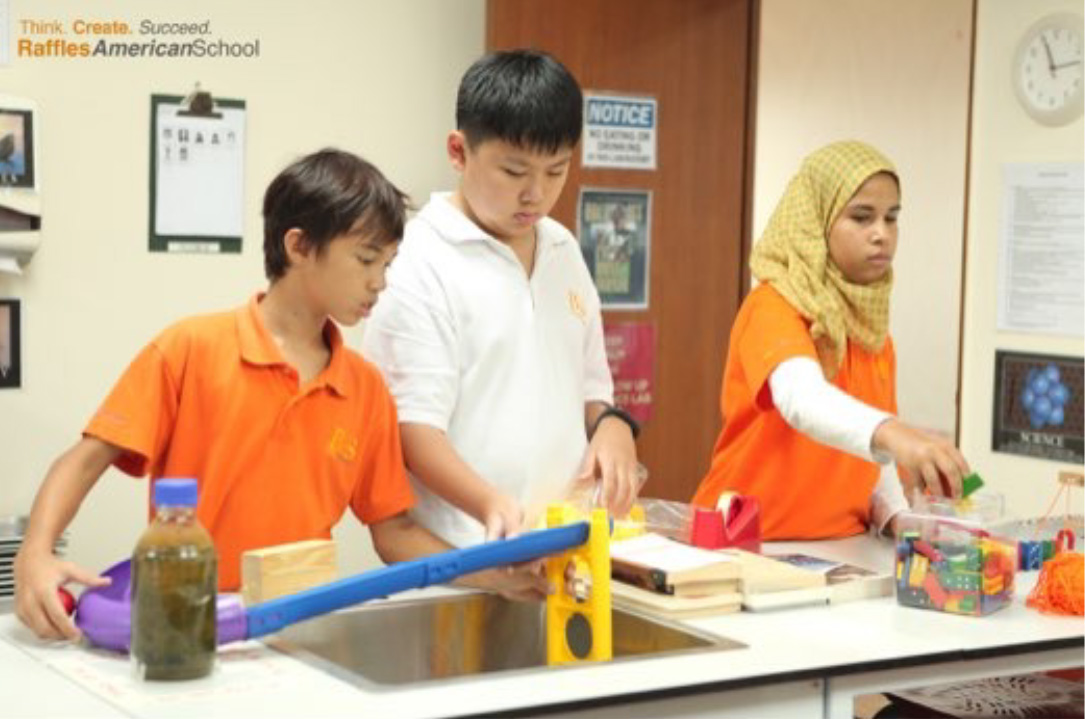