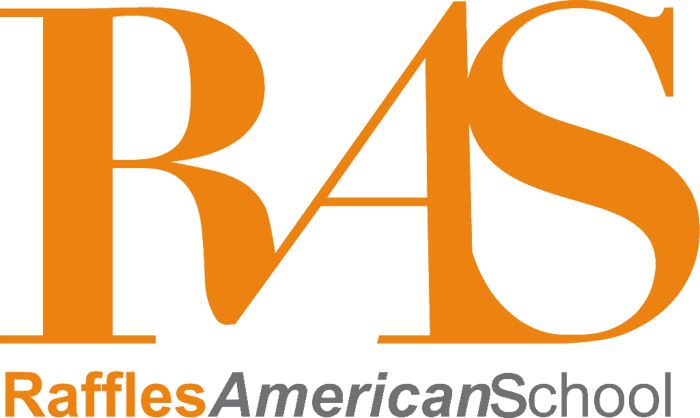 Iskandar Malaysia formerly known as Iskandar Development Region (IDR) and South Johor Economic Region (SJER) is the main southern development corridor in Johor, Malaysia. The Iskandar Malaysia was established on 8 November 2006. The project is administered by Iskandar Regional Development Authority (IRDA) and was named after the late Sultan of Johor, Almarhum Sultan Iskandar.

Iskandar is envisioned to be Malaysia’s new economic and educational hub in Southern Malaysia. Many renowned institutions of universities, colleges, and overseas university branches will set up campuses in Iskandar. This development will make Malaysia a prime destination for education. In addition to the wide range of available study options, achieving prestigious qualifications from popular universities is now affordable. Other than Malaysia’s affordable cost of living, its stable economy and geographically-safe environment adds value to positioning the country as a preferred education destination.

The special economic zone of Iskandar Malaysia grew out of a 2005 government requested feasibility study by the Khazanah Nasional which found that the development of such a zone would be economically, socially and developmentally beneficial. The National SJER Planning Committee (NSPC), hearing Khazanah’s findings, put it in charge of developing a sustainable, holistic approach to development in the region. Iskandar Malaysia was singled out as among the high-impact developments of the Ninth Malaysia Plan, put into action by the then Prime Minister of Malaysia (Abdullah Badawi) in March 2006 to cover the period of 2006 to 2010. In November 2006, the Prime Minister, Chief Minister of Johor, Abdul Ghani Othman and Khazanah revealed the Comprehensive Development Plan (CDP).

EduCity@Iskandar will provide a vibrant learning environment to groom future generations of leaders in Malaysia, Asia and the World. In addition, EduCity@ Iskandar will act as a feeder of talent to support the various economic activities of Iskandar. Iskandar’s stable, growing economy will give graduates many opportunities to secure jobs in creative, business, lifestyle, and science industries. With quality education in the area, possibilities are endless.