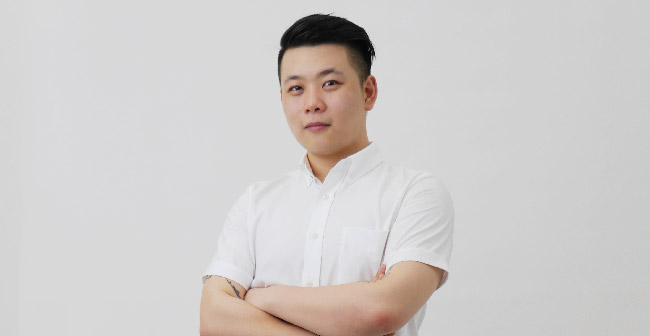 Singapore – Beyond the premier education that Raffles provides, Raffles also provides opportunities in securing the finest platforms for students to leverage on. Raffles Fashion Designer Iven Teh, who graduated in June 2014, is one of the many outstanding talents who was transformed from raw to brilliant.

Through various collaborations that Raffles has been involved in, Iven has garnered a great deal of exposure such as being the featured designer at the Digital Fashion Week 2014, and having the winner of America’s Next Top Model Cycle 20, Jourdan Miller, donned in his signature piece from his collection “Isolation”.

Iven’s collection was inspired by the concept of isolation as a form of psychological defence mechanism. The relation between being mentally isolated and psychology led him to research on depression, and how most amazingly brilliant people in the past and present has dealt with depression. The use of Watteau pleats, folds and gathers help to mould the exaggerated and oversize shapes, defining the collection and evoking a sense of isolated depression.

Iven’s collection was shot by Herman Chow, a fashion photographer based in The Netherlands, who has had many of his works published in renowned international magazines such as Vogue Italy, Dark Beauty, Elegant, Fashion Faces, Jute, Zeusfactor, Men Style Fashion, CT Fashion, M&M Modelling Magazine LLC Chicago and many more. As he approached Raffles for a “Time for Print” collaboration, it was a natural choice for Joe Spinelli, Principal of Raffles College of Higher Education and Programme Director of Fashion Design and Fashion Marketing, to shortlist Iven’s collection. Herman was looking for something edgy that fashion magazines would love, and “Isolation” which won the hearts of many during the fashion show of Raffles’ APEX Graduation in 2014, was the first that came to Joe’s mind.

True enough, Iven’s provocative collection caught the eyes of Vogue.it, where its imagery frequently goes beyond straight fashion to be about art and ideas, according to the art director of British Vogue. Other publications such as Obscurae Magazine, HUF Magazine, Zodiac Magazine, GUN Magazine have also started to show interest in publishing Iven’s collection, which is a great start for Raffles Designers to gain recognition around the largest fashion hubs in the world. Congratulations, Iven Teh! 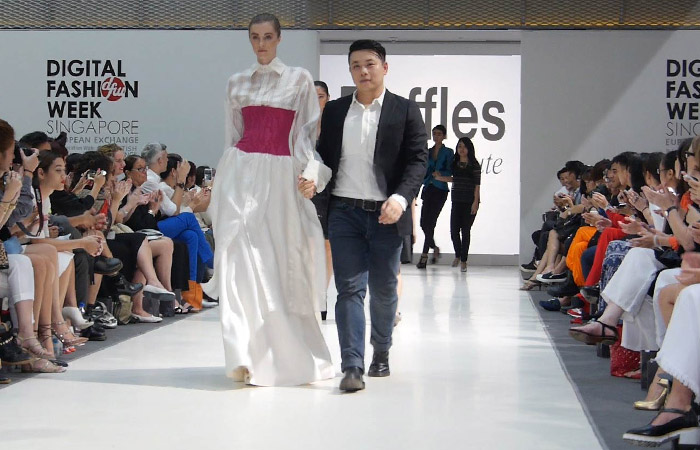 Light It Up! A Modern Twist To Formula One Car For 2014 Grand Prix Singapore By Raffles Designers