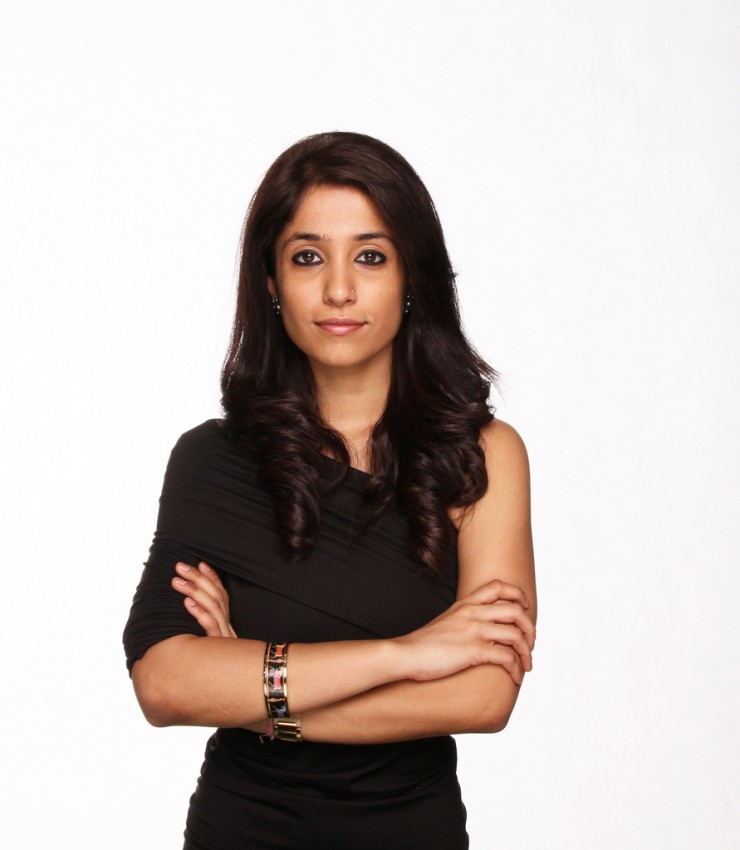 Singapore – It has always been a smooth sail for Raffles Graduates to be hired by renowned brands and organisations, and it is no difference for Raffles Fashion Marketer Karishma Dhupar.

The choice was clear for Karishma when she decided to pursue the Fashion Marketing course at Raffles Singapore. In her perspective, fashion is not just an occupation but a passion that runs through her veins. Possessing both a business-mind and a passion for fashion, Karishma naturally drums up a perfect tune for the industry.

“Spotting latest fashion trends, market study and analysing customer profiles are the few things that give me an adrenaline rush. Over the years, I’ve developed an interest in numbers, which is definitely important in defining and running a business.” said Karishma.

Karishma’s course for career progression was also a very natural one as she started her industrial attachment at Raffles Privato – an incubator fronted by Raffles College of Higher Education to support young designers. She gradually moved to working in renowned fashion brands such as Prada, Robinsons, MIU MIU, Yves Saint Laurent and now, a Merchandising & Planning Analyst for Victoria’s Secret Singapore.

Her passion for merchandising was largely influenced by Raffles, where the subjects she learnt can be applied seamlessly at work. “My most memorable moment at Raffles was securing an industrial attachment position at PRADA Singapore Pte Ltd, where Raffles encourages students to go for industrial attachments and made it a compulsory subject. There were many other unforgettable times at Raffles such as being the Store Manager at Raffles Privato and being featured in The Straits Times. Make the most of every opportunity given at Raffles because it’s worth it. It led me to an industrial attachment at PRADA and Raffles Privato, which was the best learning platform anyone can be offered. It was an experience that has brought me thus far and no one can take that away from me.” said Karishma.

PRINT YOUR DRESSES WITH HP AND TYVEK AT RAFFLES SINGAPORE