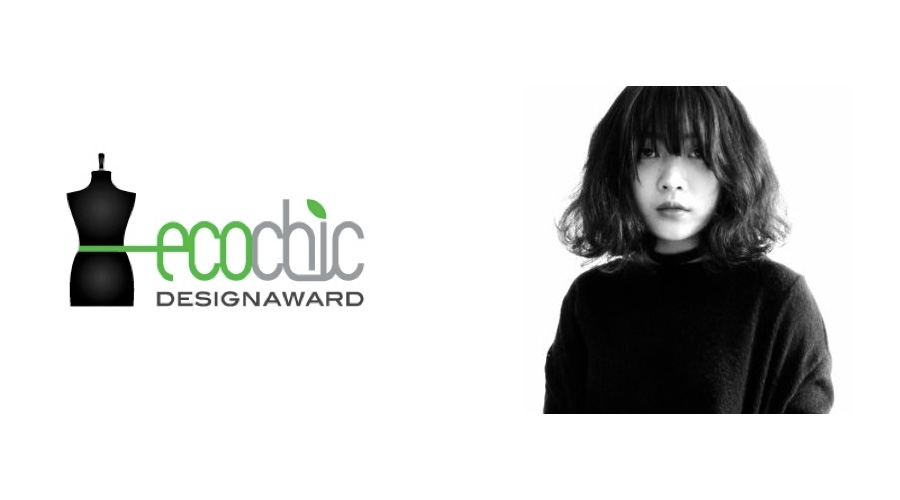 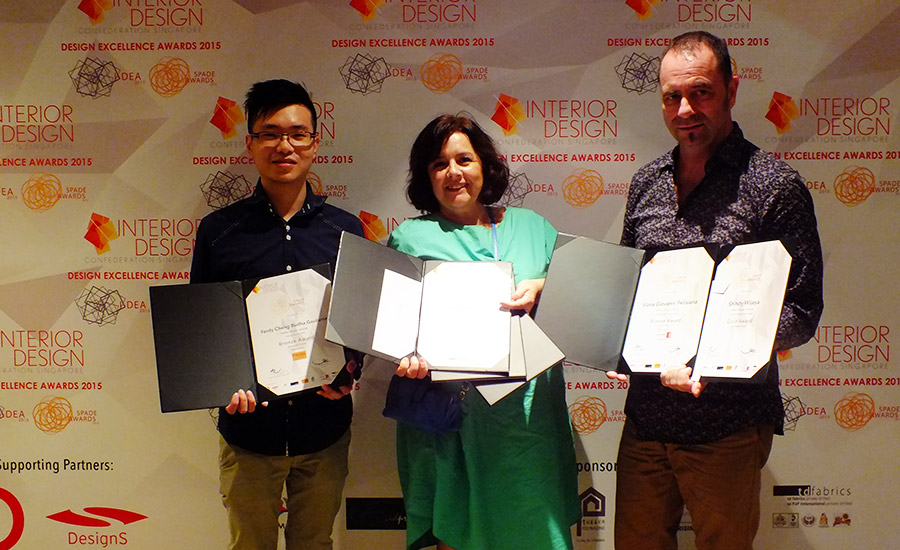 SINGAPORE – Combining elements across various traditional design fields, Spatial Design is a relatively new design discipline which has rose to prominence in recent years. Breaking through conventional boundaries has always been a forte of Raffles however, and we’re proud to announce an outstanding slate of achievements by our Raffles Designers at the Spatial Design (SPADE) Awards this year!

Held at the Singapore Repertory Theatre on the 21st of October, we had not one, not two, but THREE teams of Raffles Interior Designers triumphing in the Hotel Design category; alongside even more wins for Raffles in the Public Space and the Residential Design categories.

Not to be outdone, their counterparts Fiona Giovanni FELISIANA and Ferdy CHENG also received Bronze awards in the Public Space and Residential Design categories respectively, shining a spotlight on the diverse areas of quality design expertise which Raffles prepares our students for.

Other than the three categories which Raffles Designers emerged triumphant in, the competition also showcased the top Spatial Design projects in the fields of Interior Design/Interior Architecture, Corporate Design, F&B Design and Exhibition & Retail Design.

An international competition recognising the very best in Spatial Design from full-time students currently pursuing a course of study in the field, the SPADE Awards is organised in Singapore by the Interior Design Confederation of Singapore – with an aim to recognise, endorse and celebrate the achievements of Singaporean practitioners, as well as those of up-and-coming designers from the local art and design institutions. 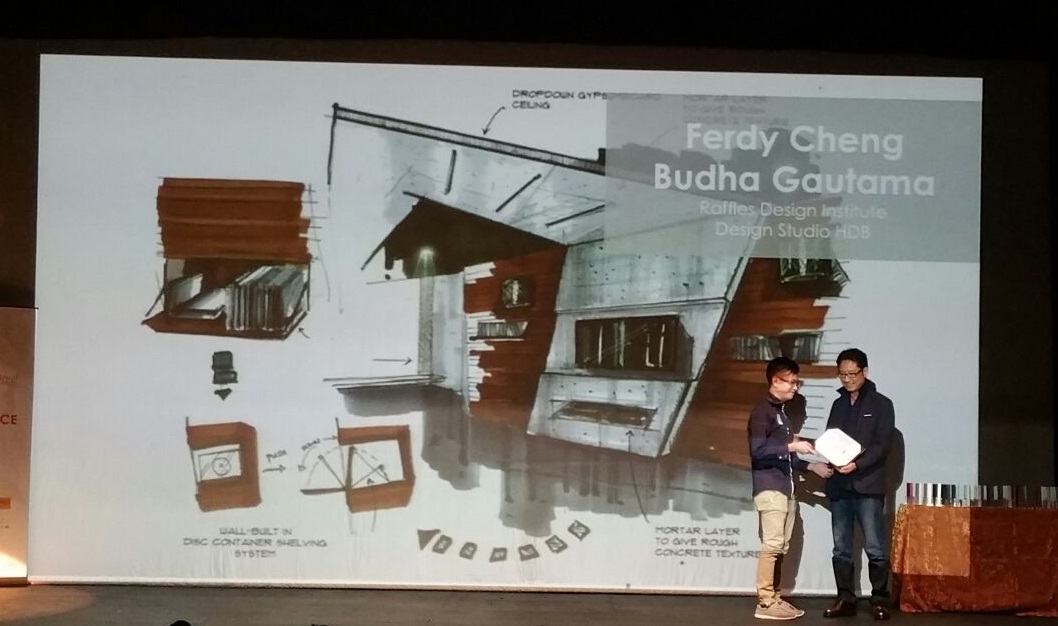